Expectations rarely meet reality. Sometimes it is a positive experience sometimes it’s not. I have to say in the case of landing in Shanghai it was a very pleasant experience in excess of my expectations.

Most pleasant international arrival ever. No fuss, no bother.

It’s been a major international port and trade juncture for a few thousand years now. In hindsight – what on earth else would I expect?

It’s funny how “travels” – rather than “tours” make me aware of my own prejudices. As much as a person and a professional I like to try and not be prejudicial – the reality is we will all “pre-judge” all our interactions with people and places no matter how hard we try not to.  ﻿ 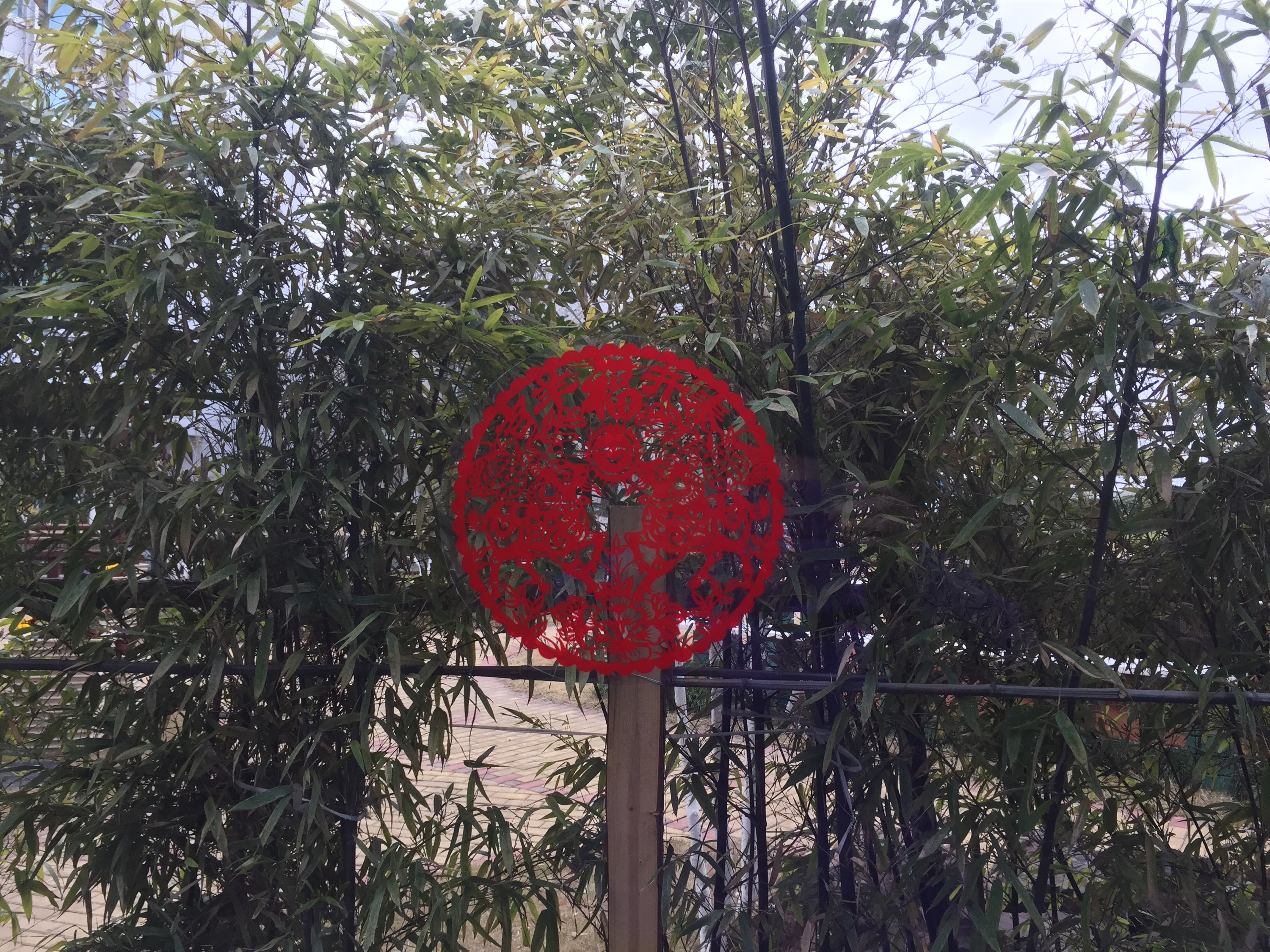 I have had so many stereotypes sold me throughout my life about China. Through books, art, TV, film and many other sources.

Everything, even when accurate, has the potential to be a stereotype in application.  What I mean is that a really accurate documentary about Shanghai has the potential to become stereotypical by the way people interpret it.  It is not going to show all that is Shanghai so therefore people can take parts of the whole and apply it to the whole. A practice which could be very prejudicial in nature.

Time passes as well and what could have been accurate a year ago may not be now.

Before I left for China I was bombarded with “the Chinese this and the Chinese that”.  Some people had good experience to draw on and some didn’t.

For me the measure of what is and isn’t will be a combination of things. I will read, watch, listen, ask and experience widely and wisely before I comment at all – and I certainly won’t be prefixing it with “the Chinese” on anything!

It will be “the people I met in…” Or the “food I had in…”.  There are so many differences between all of us and so many variables – far too many to bother with comment that might reinforce or create stereotyping.

But so far – I have to say that I can feel and sense the impact of the messages I have received before I came here.  It’s rather astounding really.

I was expecting a super city with enormous density – but on the Pudong side there are enormous four lane motorways with very calm traffic (all thd time). Vast open spaces and low level buildings of 6 stories or less. Large stretches of rice paddies punctuate what is, effectively, an urban landscape.

It’s not the central district but the outskirts but even knowing that I am surprised.

I doubt I’ll get to the major part of central Shanghai on this visit as I now have a domestic flight to catch to Guiyang.  But I’m looking forward to coming back here some time in the future.