Skip to content
A few thoughts on the newsworthiness of the Ben Robert-Smiths defamation trial and how news today is more like satire than news.  Plus, what does the spectacle of this trial obscure in our cultural commentary about war, honour and violence?

Deep distraction is a podcast I’ve just decided to do…just out of the blue.

A few thoughts on the newsworthiness of the Ben Robert-Smiths defamation trial and how news today is more like satire than news.  Plus, what does the spectacle of this trial obscure in our cultural commentary about war, honour and violence?

Satire, be it the work of recognised satirists or citizen satirists is a way to speak truth to power.  Often it’s a way to shine a light on the unjust and lately, the news is looking more like satire than news and it can be hard to tell the difference! 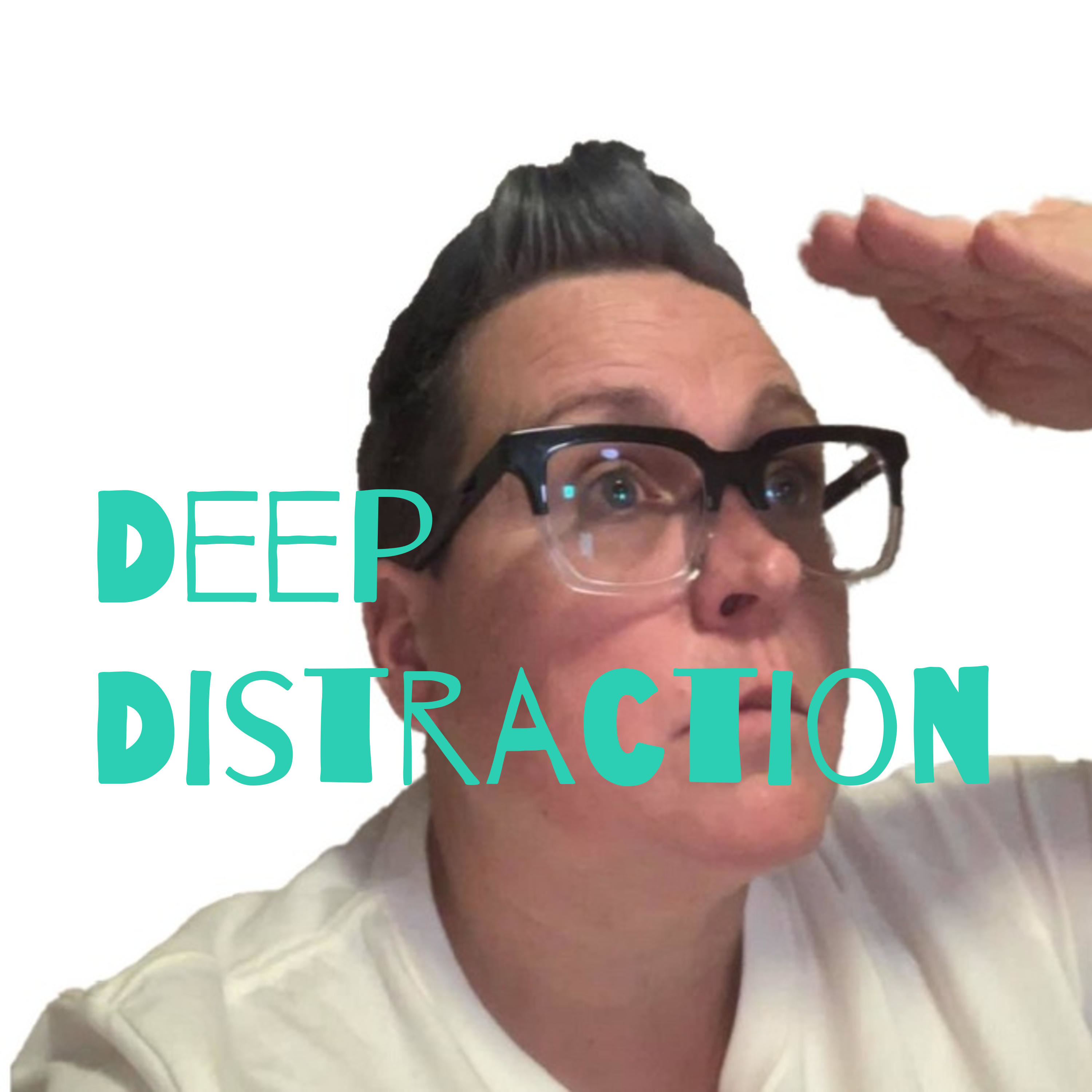 That episode where Jacci decides to look at the Craig Kelly United Australia Party text message saga and take a proper proper-gander linguistic and sentiment analysis of Craig's campaign message. Yes, cuckoo is potentially an ableist slur, but I am someone who is often called cuckoo, but I reckon there's an argument that also says the cuckoo clock was repetitive and annoying and nonsensical, like Craig's text messages are. So, yeah, that context.   Because without being satire this is the most satirical thing he has ever done.  And I reckon he might think he is serious.  #craigkelly #UAP #Auspol #propaganda #wow #isheserious #lockdown #melbourne #getrealbananapeel #CliveandCraigsittinginatree Transcript of video text in Craig Kelly MP Campaign video – attached to text messages sent to Australians.  I am leading the United Australia party at the next federal election. United Australia party will stand candidates for every seat in the House of Representatives and in the Senate. Stop lockdowns from health officers destroying your life and jobs. Protect freedom of speech. Choices for all Australians. Governments must stop bullying Australians. Get the army off the streets and free our citizens. The coalition between Labor and liberals destroys your rights and freedoms. Liberal and Labor have destroyed our economy. They’ve made a trillion-dollar debt. They’ve destroyed jobs and families.  Stop the lockdowns. Time for a change. Protect and defend your livelihood. Save our businesses and our jobs. Together we can take our country back. Together we can achieve a new government. We could never trust liberal or labor again.